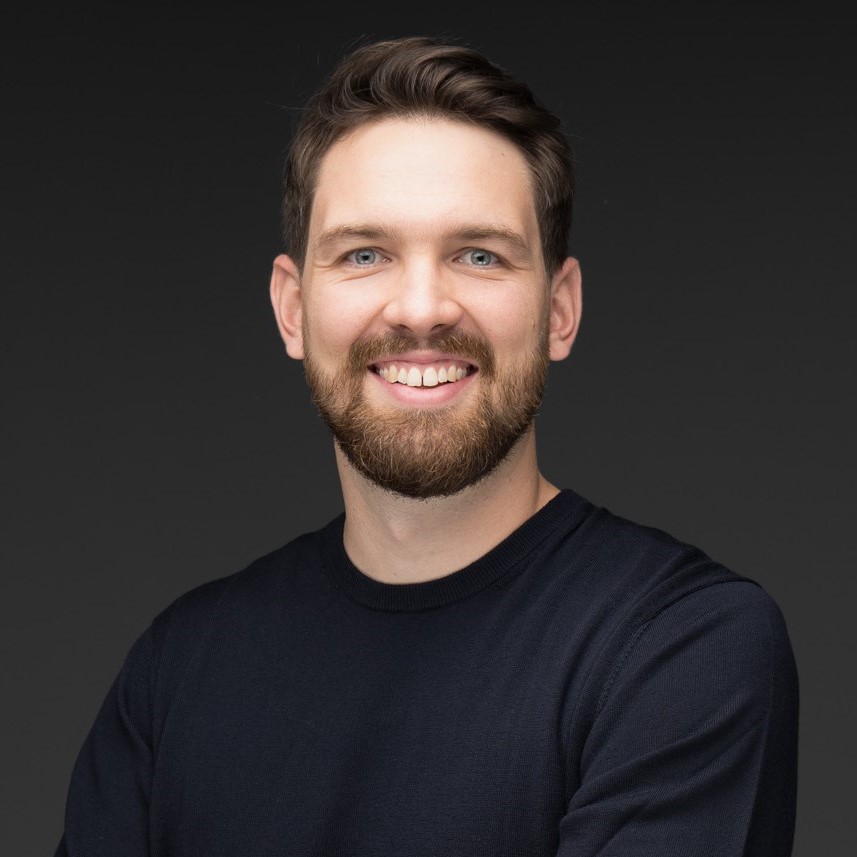 Abstract: We provide a comprehensive analysis of income inequality and income dynamics for Germany over the last two decades. Combining personal income tax and social security data allows us - for the first time - to offer a complete picture of the distribution of annual earnings in Germany. We find that cross-sectional inequality rose until 2009 for men and women. After the Great Recession inequality continued to rise at a slower rate for men and fell slightly for women due to compression at the lower tail. We further document substantial gender differences in average earnings and inequality over the life-cycle. While for men earnings rise and inequality falls as they grow older, many women reduce working hours when starting a family such that average earnings fall and inequality increases. Men's earnings changes are on average smaller than women's but are substantially more affected by the business cycle. During the Great Recession, men's earnings losses become magnified and gains are attenuated. Apart from recession years, earnings changes are significantly right-skewed reflecting the good overall state of the German labor market and increasing labor supply. In the second part of the paper, we study the distribution of total income including incomes of self-employed, business owners, and landlords. We find that total inequality increased significantly more than earnings inequality. Regarding income dynamics, entrepreneurs' income changes are more dispersed, less skewed, less leptokurtic and less dependent on average past income than workers' income changes. Finally, we find that top income earners have become less likely to fall out of the top 1 and 0.1 percent.

Abstract: While many countries are discussing substantial increases in the minimum wage, policy makers lack a comprehensive analysis of the macroeconomic and distributional consequences of raising the minimum wage. This paper investigates how employment, output and worker welfare respond to increases in the minimum wage beyond observable levels -- both in the short- and long run. To that end, I incorporate endogenous job search effort, differences in employment levels, and a progressive tax-transfer system into a search-matching model with worker and firm heterogeneity. I estimate my model using German administrative and survey data. The model replicates the muted employment response, as well as the reallocation effects in terms of productivity and employment levels documented by reduced form research on the German introduction of a federal minimum wage in 2015. Simulating the model, I find that long-run employment increases slightly until the minimum wage is equal to 60% of the full-time median wage (Kaitz index) as higher search effort offsets lower vacancy posting. In addition, raising the minimum wage reallocates workers towards full-time jobs and high-productivity firms. Total hours worked and output peak at Kaitz indices of 73% and 79%. However, policy makers face an important inter-temporal trade-off as large minimum wage hikes lead to substantial job destruction, unemployment and recessions in the short-run. Finally, I show that raising the minimum wage largely benefits men. For women, who often rely on low-hours jobs, the disutility from working longer hours outweighs the utility of higher incomes.

Gender Gaps and the Role of Bosses

Abstract: This paper investigates the contribution of managers to gender gaps and analyzes whether the over-representation of men in management positions puts women at a disadvantage. Relying on personnel data from one of the largest European manufacturing firms, we separate out the factors explaining gender gaps. Adjusted pay gaps are positive, which means that men earn more than observationally equivalent women. A significant share of pay gaps can be explained by the sorting of men and women to different managers. More importantly, gender gaps in bonus payments causally depend on the manager's gender. Accounting for worker and manager heterogeneity, bonus gaps are larger when the manager is male. This is driven by the fact that performance ratings are more favorable to men if handed out by a male manager. We present suggestive evidence that the relevance of manager gender for pay gaps is driven by discrimination rather than same-gender complementarities in productivity. However, independent of the root cause of these differences in evaluations by manager gender, the findings imply that a lower number of female managers increases gender gaps and thus constitutes a structural disadvantage for women.

Falling Behind: Has Rising Inequality Fueled the American Debt Boom?

Abstract: We evaluate the hypothesis that rising inequality was a causal source of the US household debt boom since 1980. The mechanism builds on the observation that households care about their social status. To keep up with the ever richer Joneses, the middle class substitutes status-enhancing houses for status-neutral consumption. These houses are mortgage-financed, creating a debt boom across the income distribution. Using a stylized model we show analytically that aggregate debt increases as top incomes rise. In a quantitative general equilibrium model we show that Keeping up with the Joneses and rising income inequality generate 60% of the observed boom in mortgage debt and 50% of the house price boom. We compare this channel to two competing mechanisms. The Global Saving Glut hypothesis gives rise to a similar debt boom, but does not generate a house prices boom. Loosening collateral constraints does not generate booms in either debt or house prices. Finally, we provide novel empirical evidence on the relationship between top incomes and household debt. Mortgage debt rose substantially more in US states that experienced stronger growth in top incomes. There is no such relationship between top incomes and non-mortgage debt. These findings support to the importance of the comparisons channel.

with Katrin Hohmeyer and Max Löffler